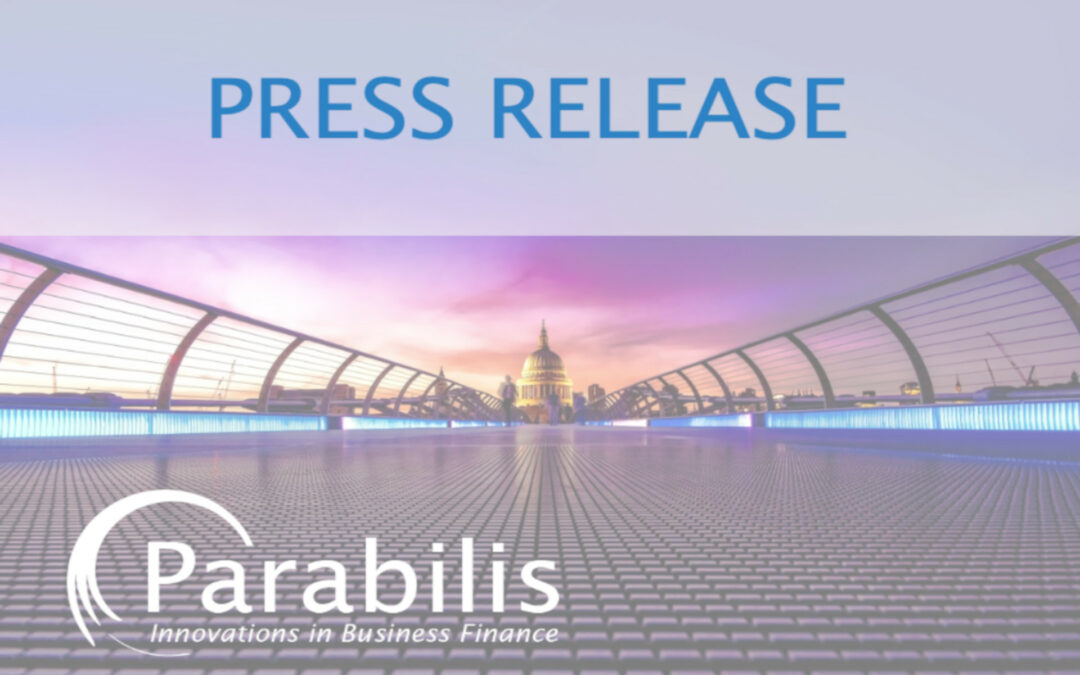 “Congress, President Trump, and the SBA are acting with admirable speed to stave off a complete collapse of our economy,” said Bersoff, Chairman of Parabilis and 2019 inductee into the Greater Washington Government Contractor Hall of Fame. “As they do so, they should take several actions to save small business government contractors who are uniquely vulnerable to this crisis.”

Writing in Real Clear Markets* and Virginia Business, Bersoff and Parabilis CEO Bruce Lyman outlined five steps to help small business government contractors. Two of those steps –expanding the definition of “disaster” and extending loan limits – are being implemented by the SBA. Bersoff and Lyman also urged national leaders to:

“Unless drastic action is taken, hundreds of thousands of employees of government contractors will be severely harmed by the economic crisis,” said Lyman, a retired Air Force Colonel who previously founded and ran a company which specialized in government IT services. “I know this firsthand, as my last firm struggled through the 2008 Great Recession, which had a huge impact on small businesses.”

“The federal government’s job today is to keep the coronavirus crisis from turning into a catastrophe,” said Bersoff. “These five steps will keep hundreds of thousands of people employed, provide financial stability for their families, and ensure that the military and other key parts of the federal government keep running smoothly.”

*Interested outlets may republish the Real Clear Markets op-ed with a citation and a link to the original piece.